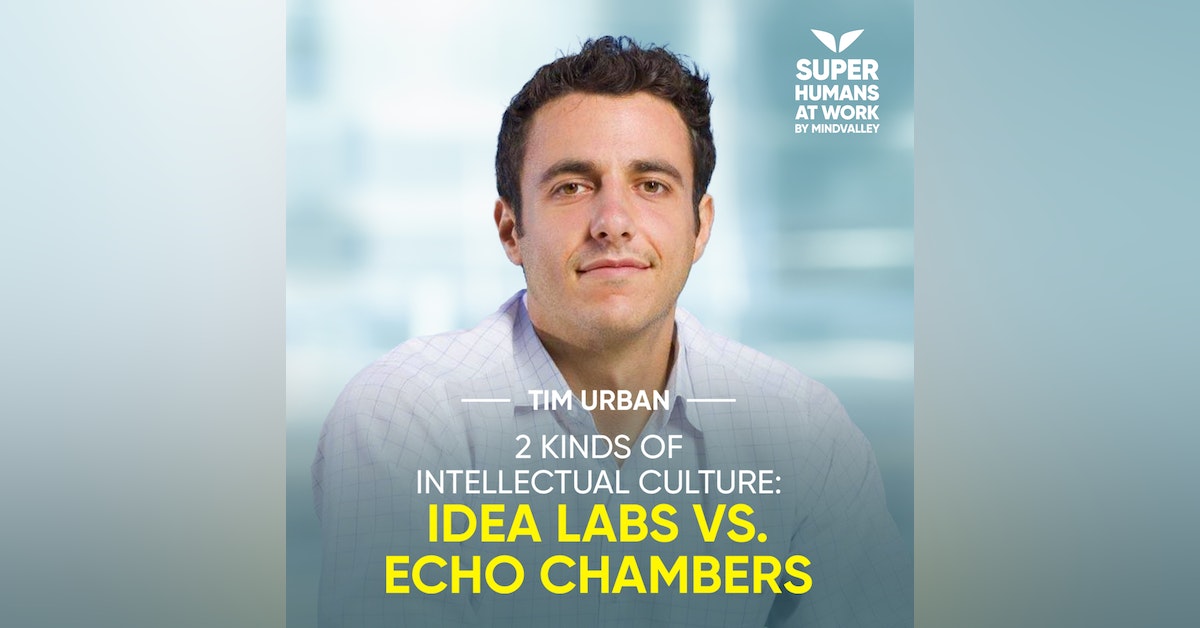 “Echo Chambers want to conquer Idea Labs and impose their rules on others.”

According to Tim Urban, one of the Internet’s most popular writers, human society is a rich parade of overlapping and contradictory cultures, and each of our lives is at a unique cultural intersection. In his famous blog “Wait But Why,” Tim identifies the 2 kinds of intellectual cultures - Idea Lab and Echo Chamber. Join Jason Marc Campbell and Tim Urban as they discuss the differences between “Idea Labs” and “Echo Chambers” and the impact that each is likely to have on your ideas, the future of society, and the workplace.

Tim Urban is the writer/illustrator and co-founder of Wait But Why, a long-form, stick-figure-illustrated website with over 600,000 subscribers and a monthly average of half a million visitors. He has produced dozens of viral articles on a wide range of topics, from artificial intelligence to social anxiety to humans becoming a multi-planetary species. Tim's 2016 TED main stage talk was the first TED video to ever reach 10 million views in its first year and now ranks in the top ten most-watched TED talks.

- The inspiration behind ‘The Story of Us.’

- Subscribe to 'Mindvalley Membership' to discover 30+ Mindvalley Quests – at a surprisingly low annual fee. You can also watch our podcast sessions live, interact with the guests, connect with the world’s best teachers and find your community here 👉 https://go.mindvalley.com/superhuman 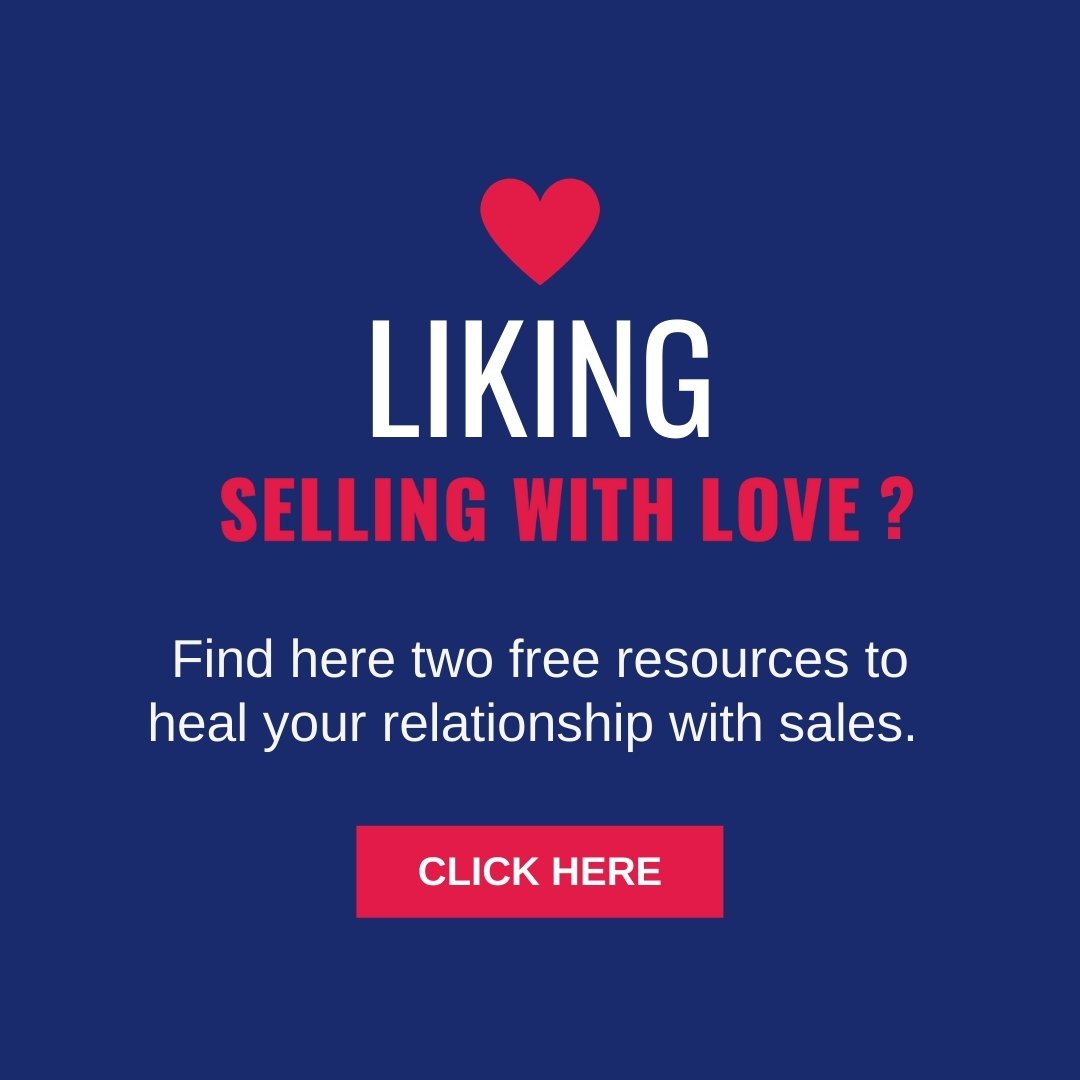 Here are some great episodes to start with. Or, check out episodes by topic. 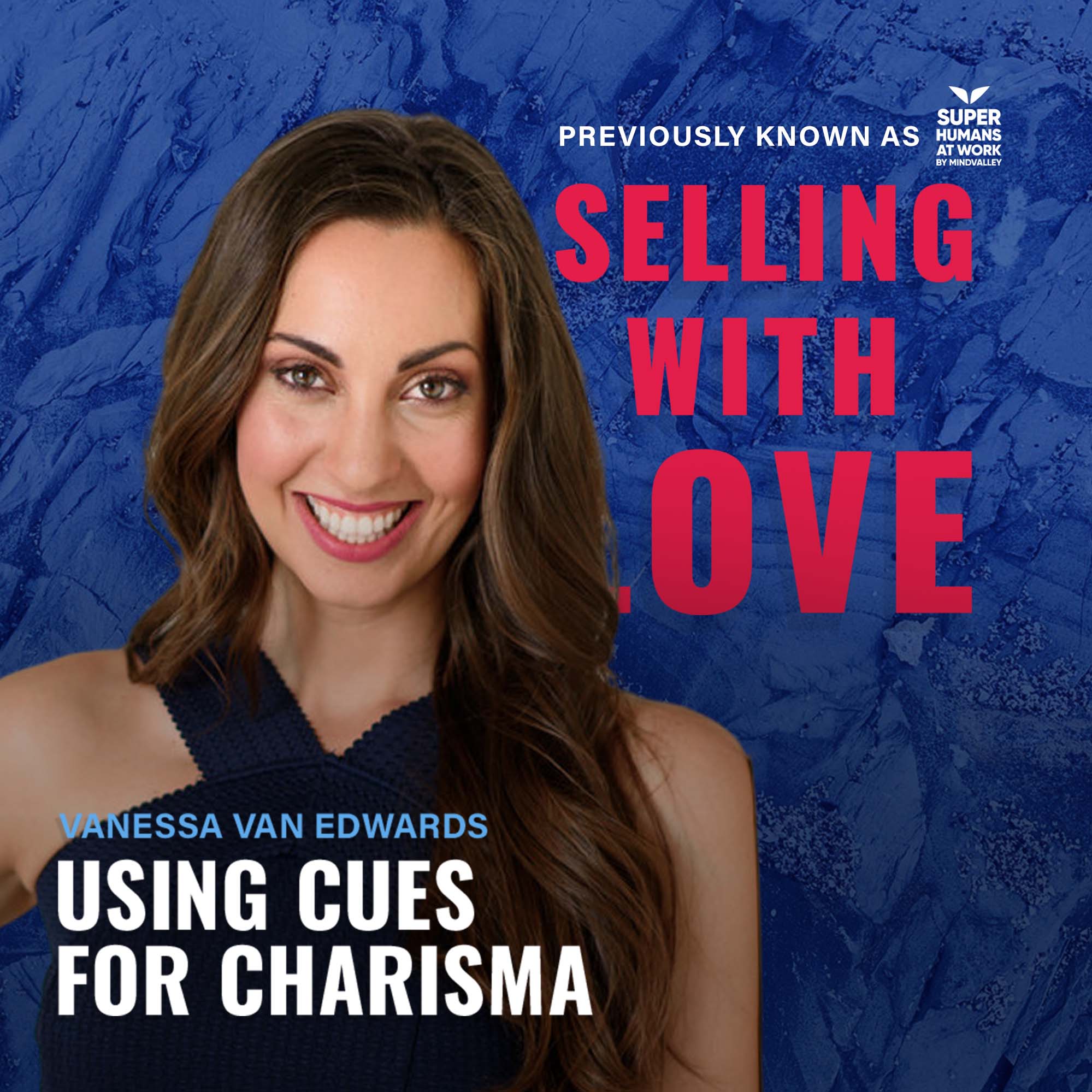 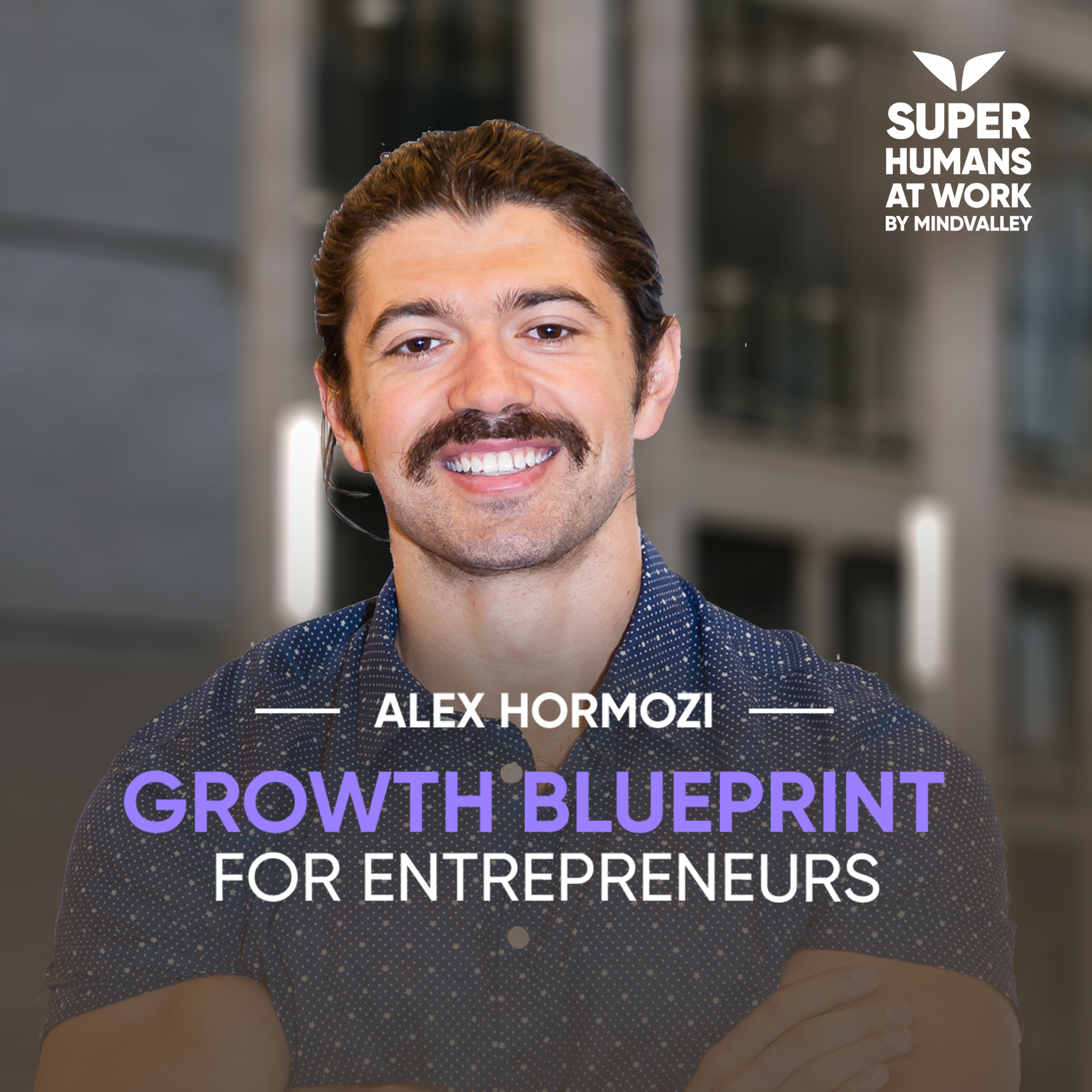 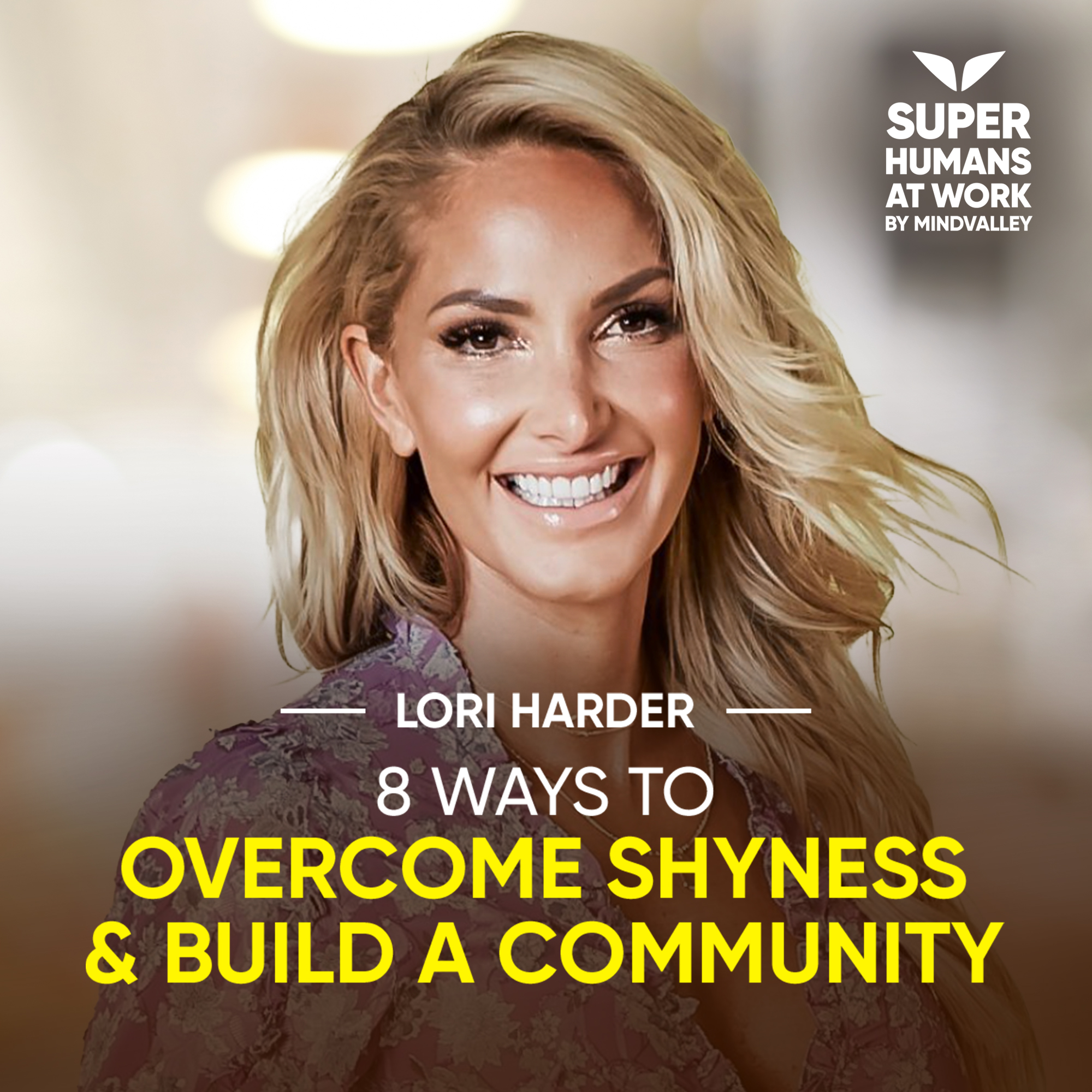 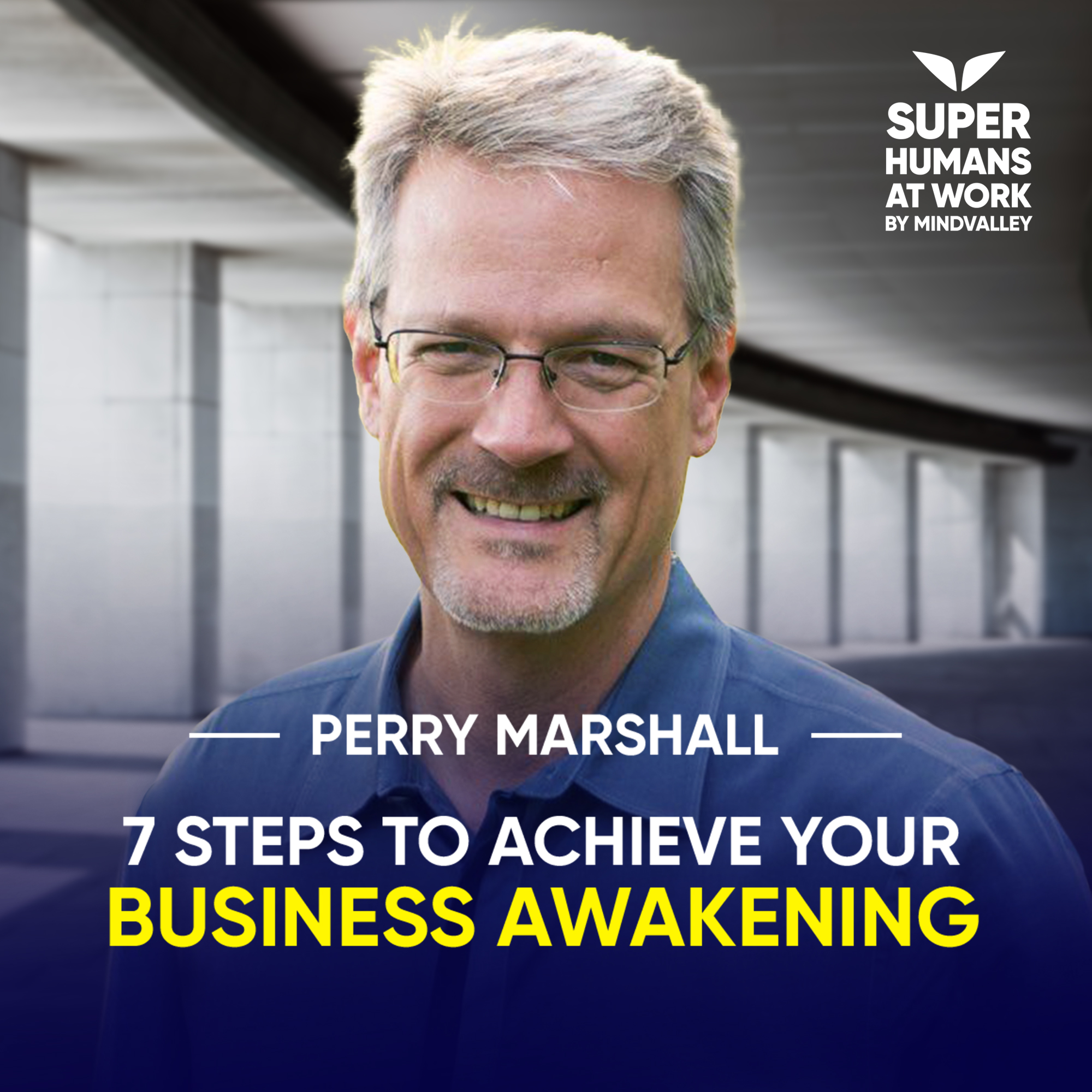 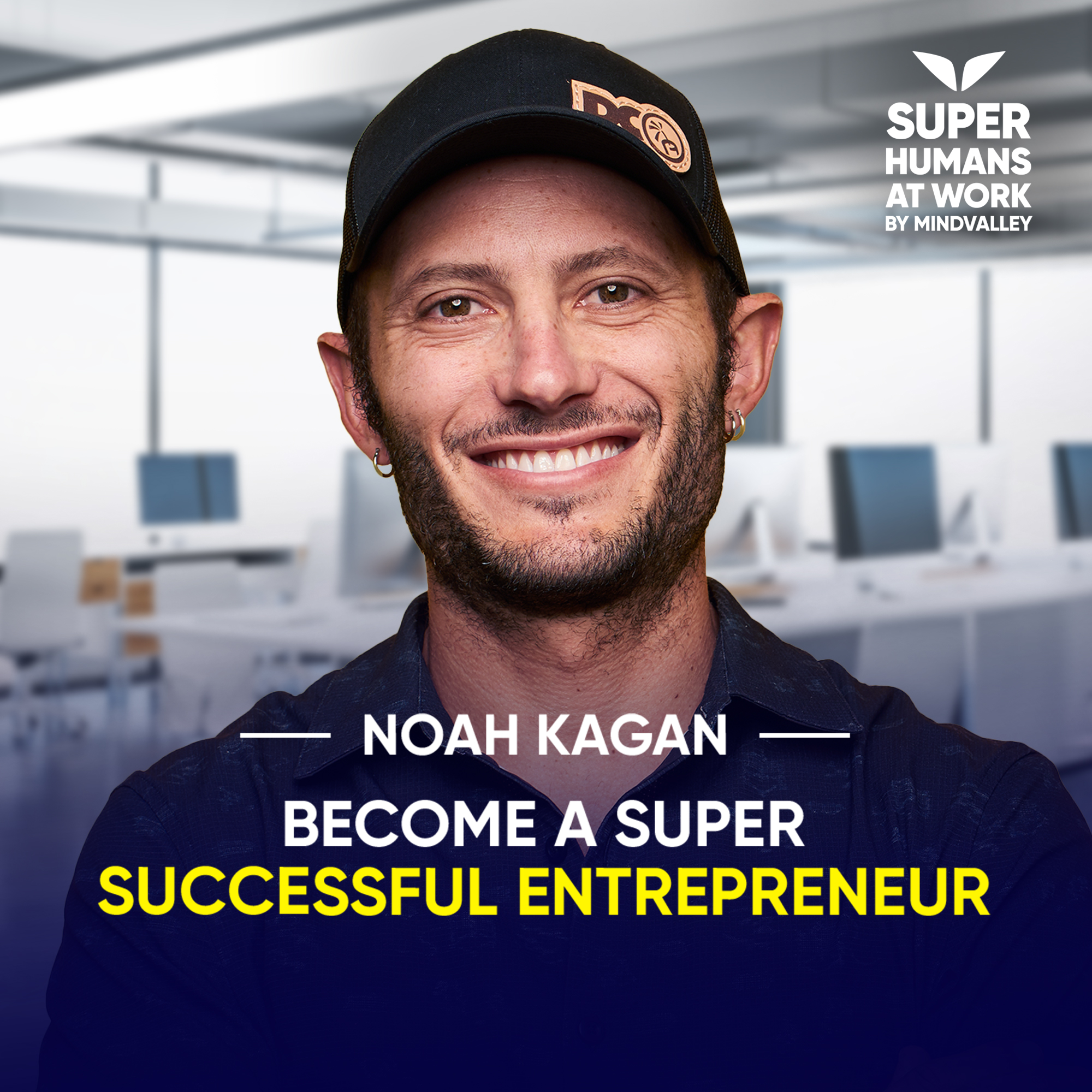 How To Become A Super Successful Entrepreneur - Noah Kagan Episode 136 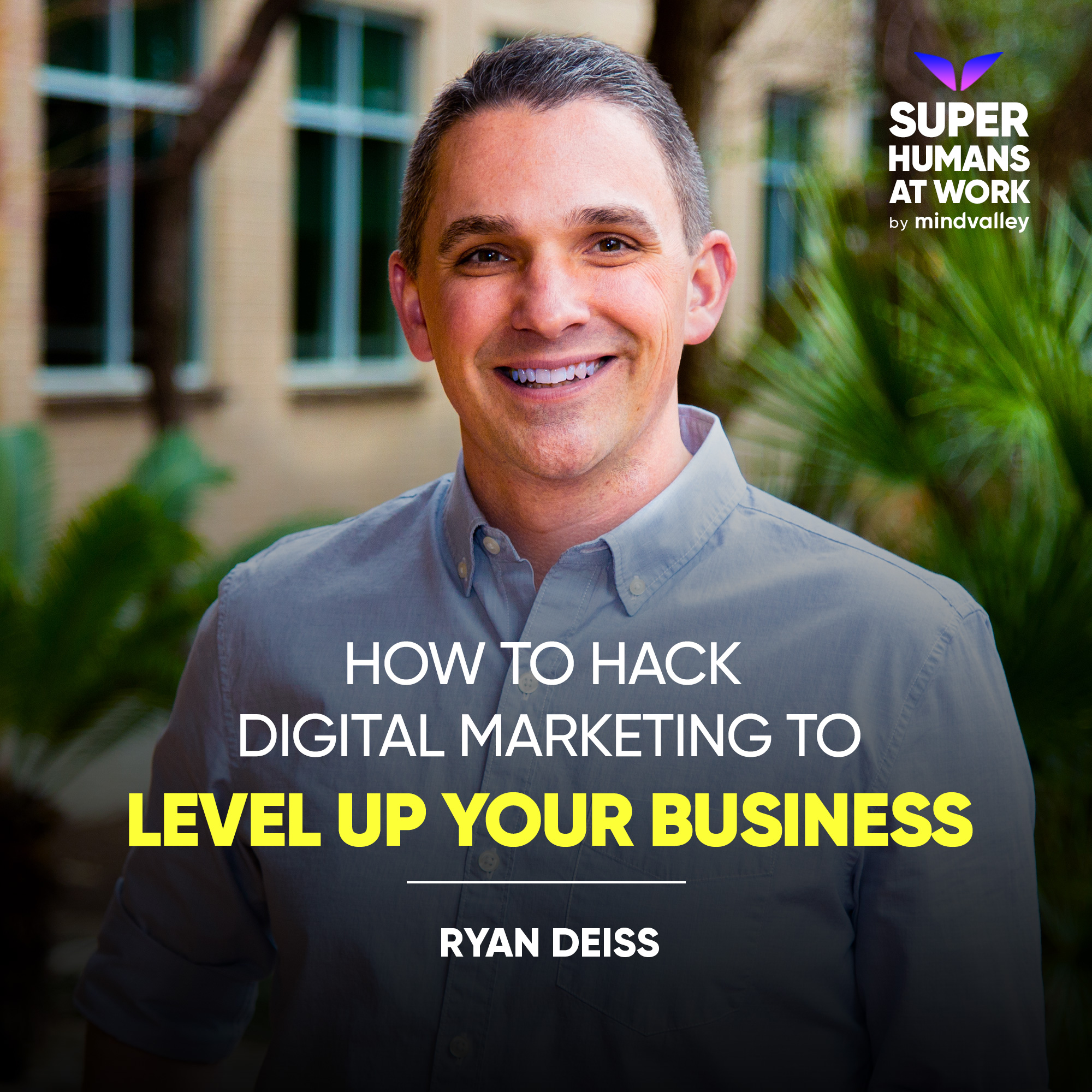 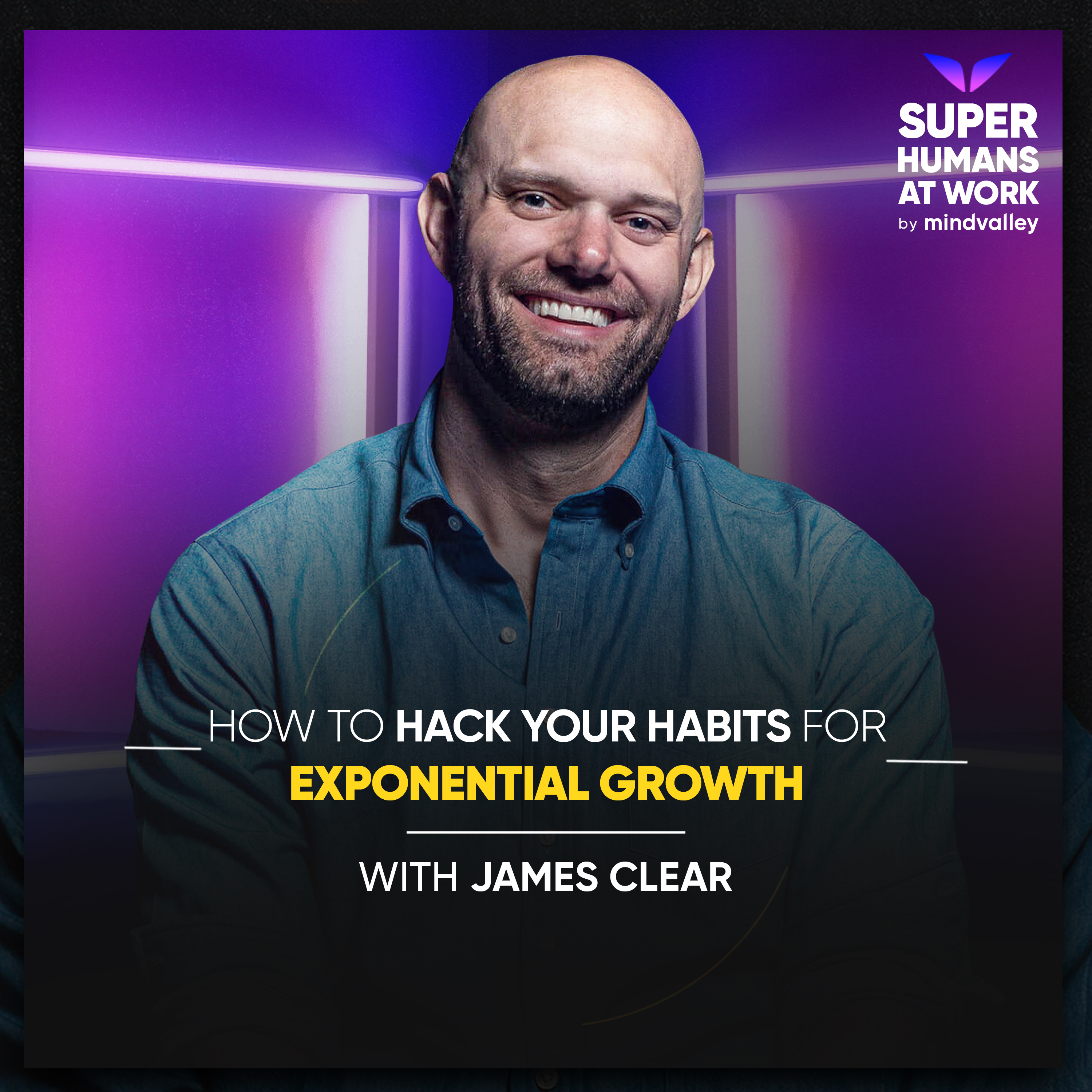 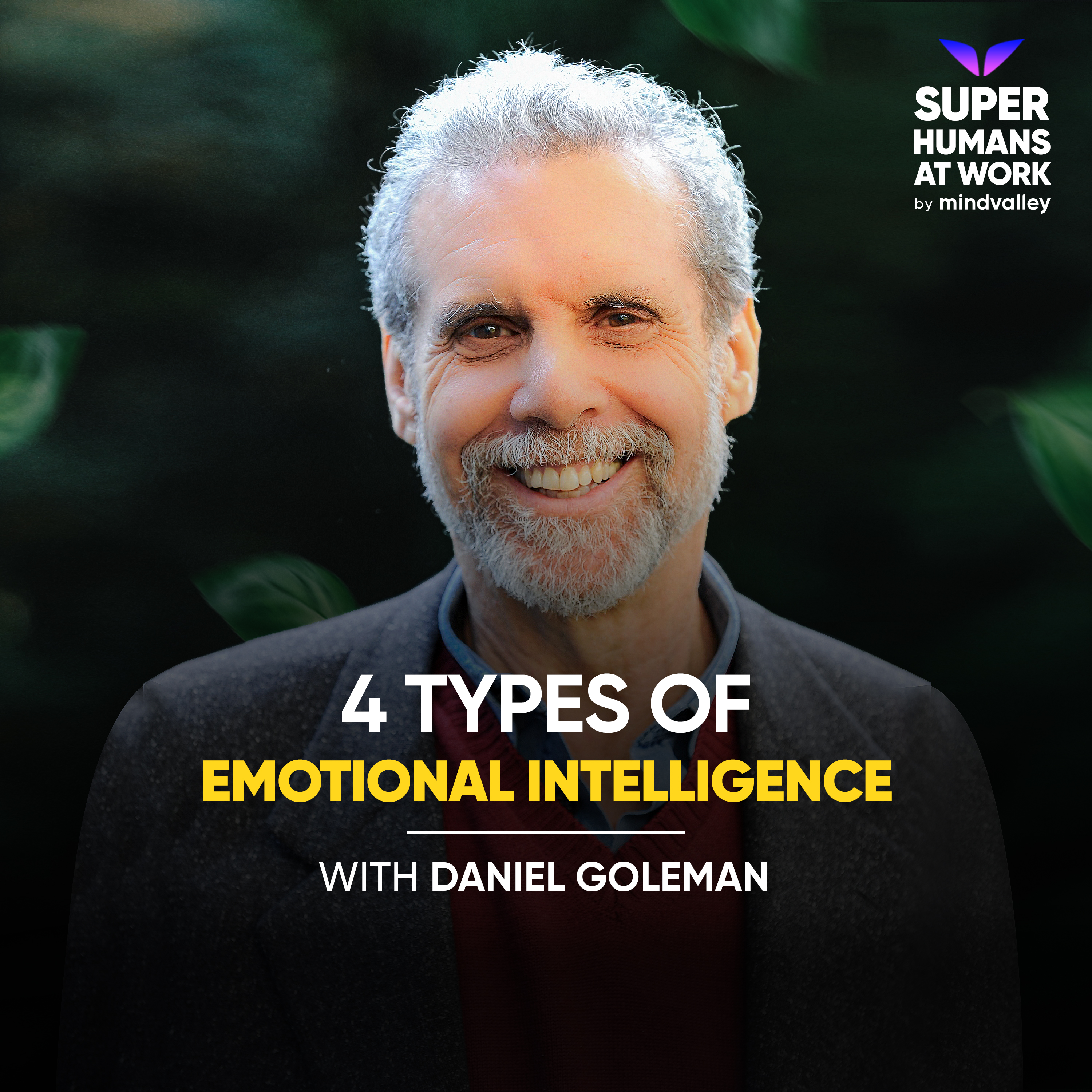